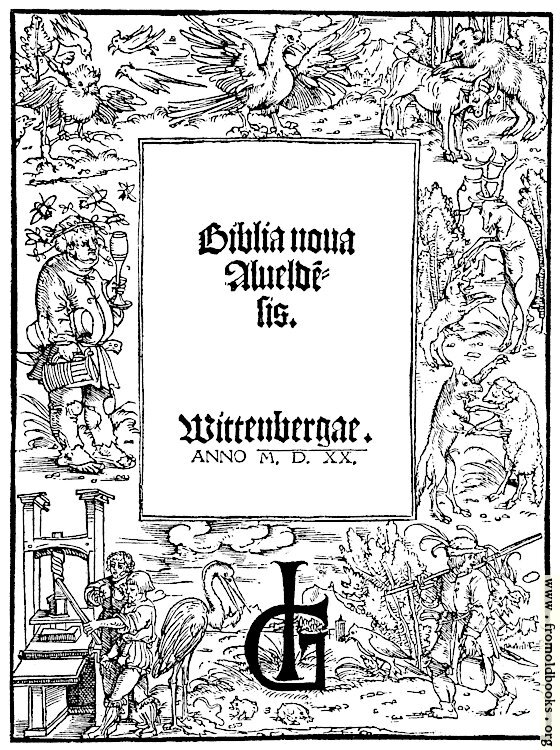 Two of the scenes are available as separate images: