Dalziel Brothers (or, The Brothers Dalziel, as they called their company) was one of the best-known nineteenth-century firms of engravers in London. 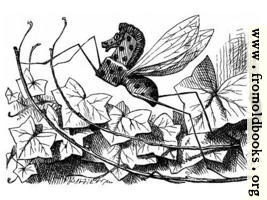 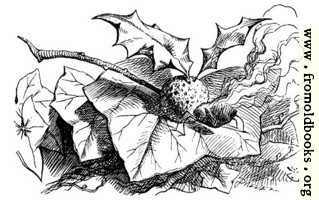 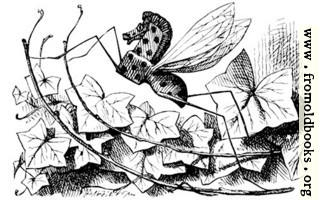 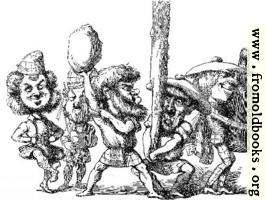 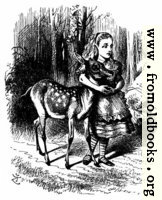 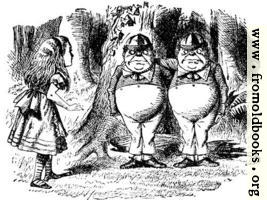 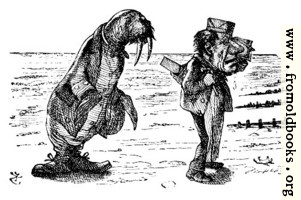 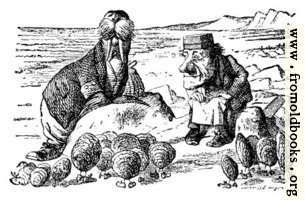 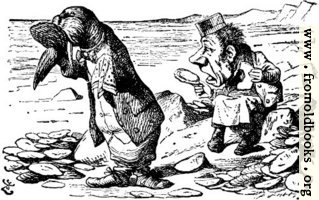 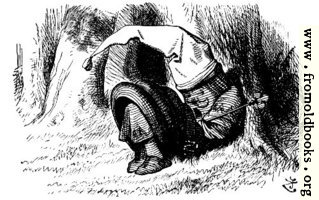 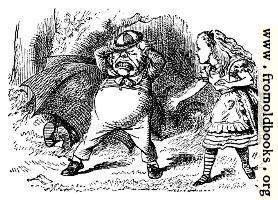 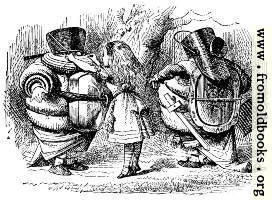 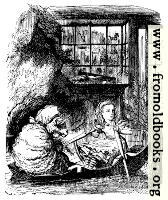 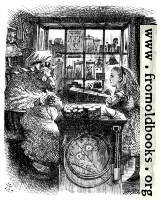 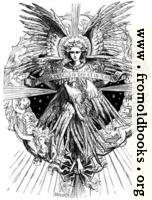 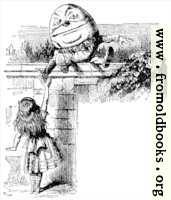 There were twelve brothers, although not all were involved in the engraving firm. George Dialziel started the business in 1835 and was joined in that same year by Edward Dalziel. Their brother John Dalziel joined them in 1852 but died in 1869. Thomas, a copperplage engraver, joined in 1860.

The Dalziels worked with Ebenezer Landells, a pupil of Thomas Bewick, the father of English wood-engraving; Landells was involved with Punch and the Illustrated London news and must have helped the Dalziels to become well-known, along with William Harvey, another pupil of Thomas Bewick and friend to the Dalizel boys in their childhoof in Newcastle-on-Tyne.

The Dalziels worked with famous artists such as Sir John Gilbert and Sir John Tenniel, as well as famous publishers of the day such as Charles Knight.

See The Brothers Dalziel: A Record Of Work for some sample images.