Henry Gastineau came from a Hugenot family in London and was best known as a water-colour painter. He was first trained as an engraver, before studying art at the Royal Acadamy Schools in London, and this background may have contributed to the quality of reproduction by engraving of his later paintings. 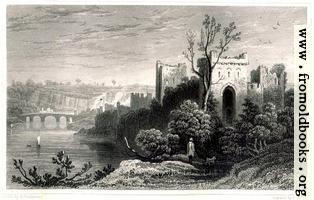 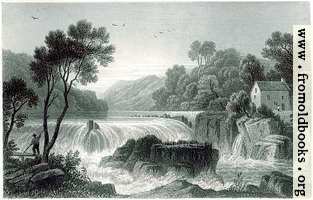 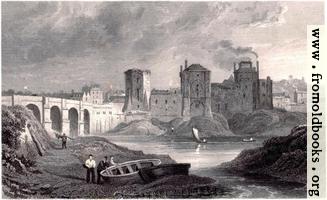 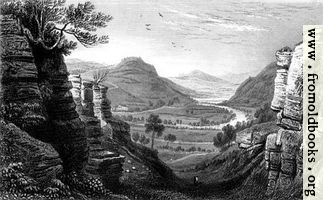 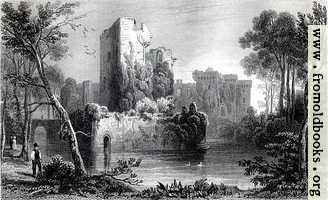 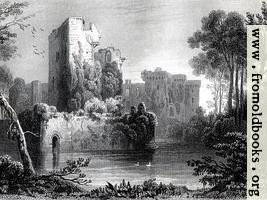 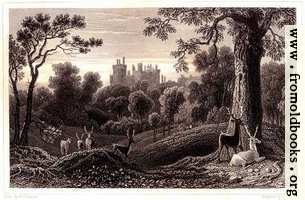 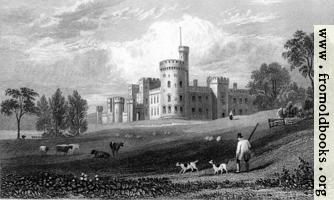 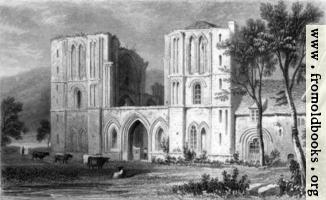 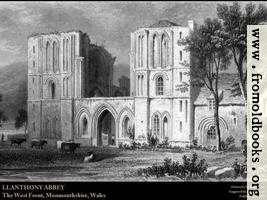 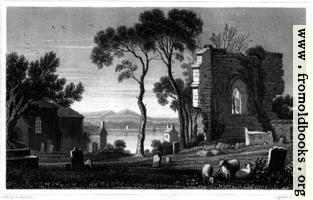 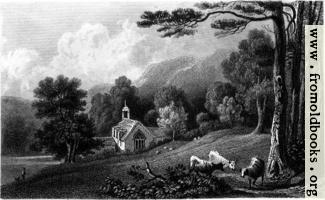 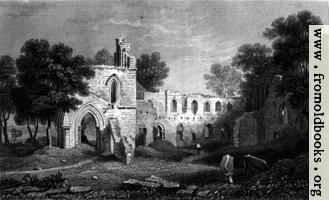 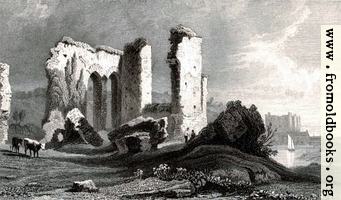 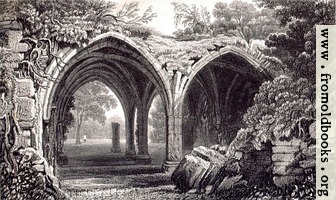 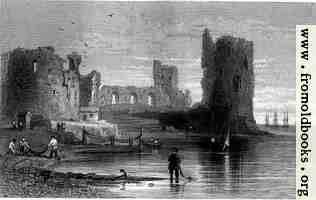 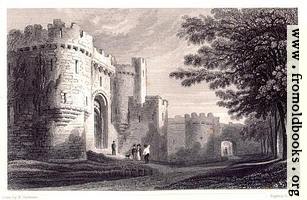 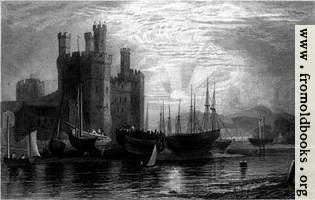 He toured the British Isles as well as Western Europe and made paintings of what he saw, very often romantic ruins and picturesque scenery. He was a member of the Old Watercolour Society and until his death taught drawing at Camberwell in South-East London.