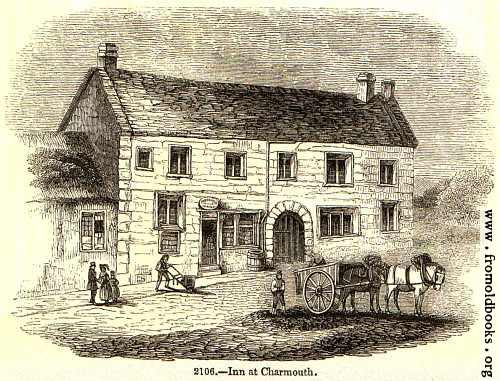 I’m not sure if The Queens Arms is the same place. let me know!

Judging by the slope of the street, it looks more like the Coach and Horses Hotel (Closed around 2001?). This was later a much larger building and situated around 100 yards further west - up the hill.