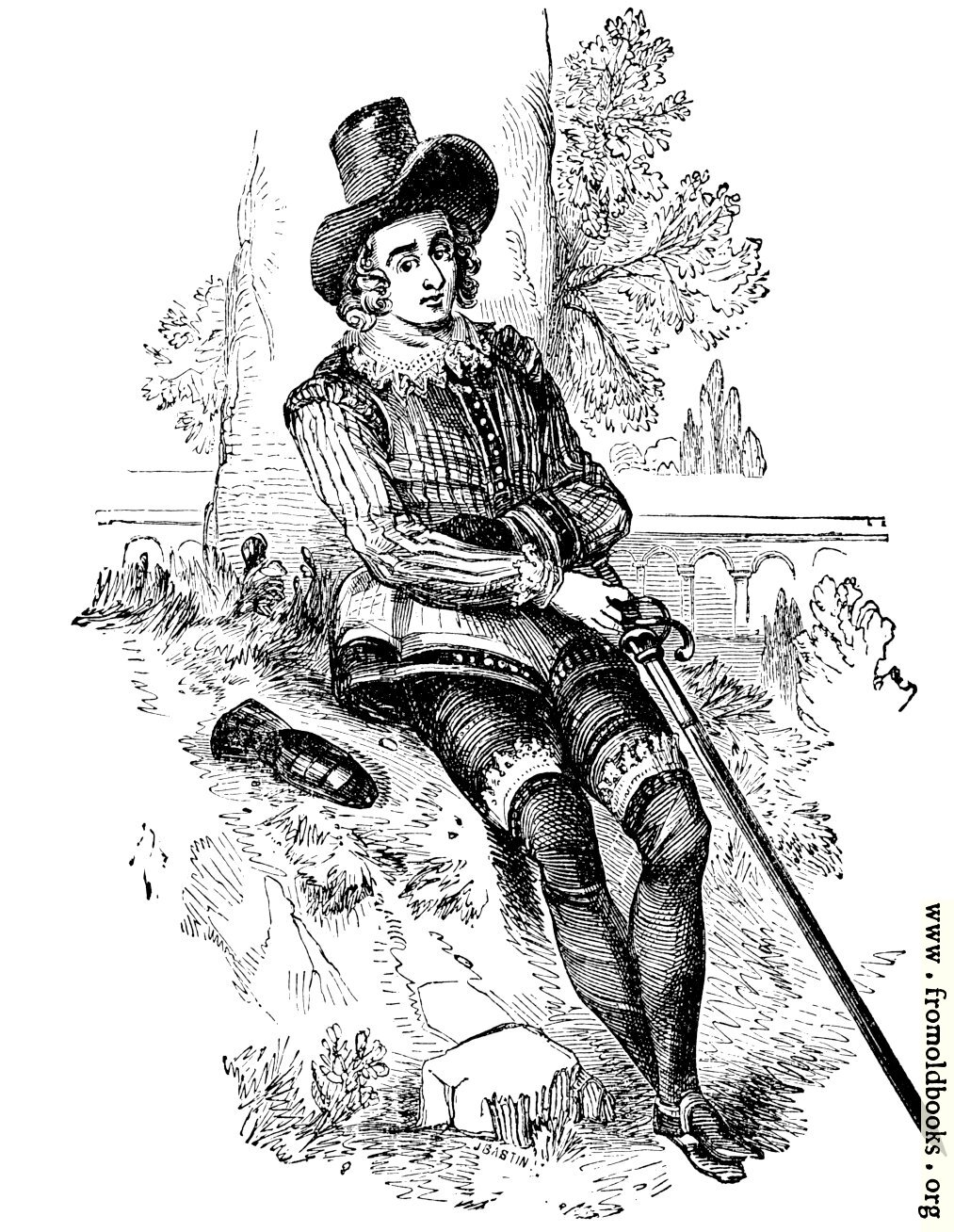 The Queen has taken upon herself the cost of the public funeral of Sir Philip Sydney. She has done wisely in this. In honouring the memory of the most gallant and accomplished of her subjects, she diverts the popular mind from unquiet reflections [about the recent execution of Mary Queen of Scots] to feelings in which all can sympathise. Even the humblest of the people who know little of the poetical genius, the taste, the courtesy, the chivalrous bearing of this star of the Court of [Queen] Elizabeth, know that a young and brave man has fallen in the service of his country. Some of his companions in arms have perhaps told the story of his giving the cup of water, about to be lifted to his own parched lips, to the dying soldier whose necessities were greater than his. Amd that story indeed would move their tears, far more than all the gallant recollections of teh tilt-yard. (p. 339)