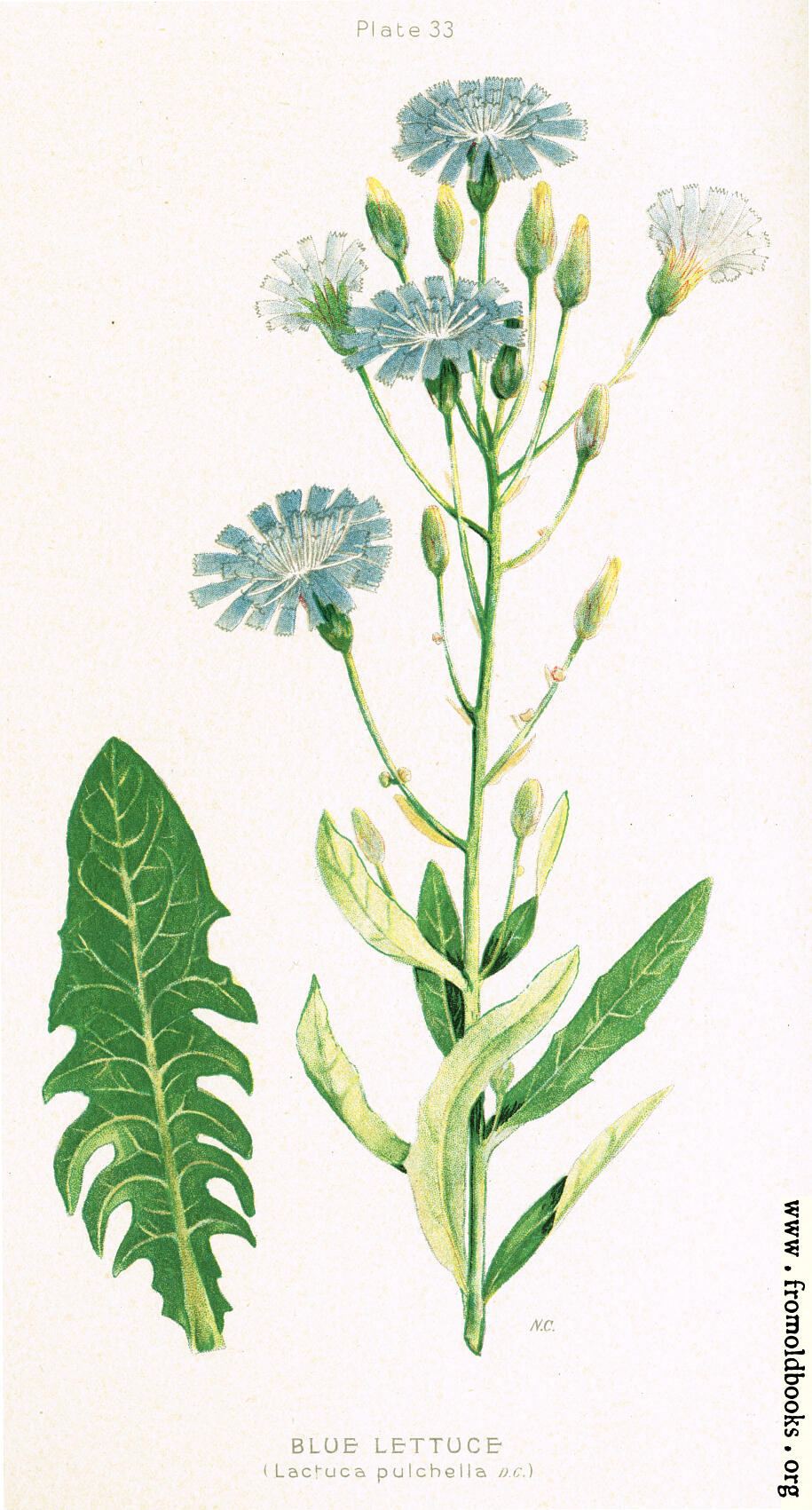 Propagation: By seeds and by fleshy running rootstocks.

Occurrence: Prairie Provinces and British Columbia. In moist ot sandy soil, particularly where there is some alkali.” (p. 65)