369.—The West End Of The Hall.details 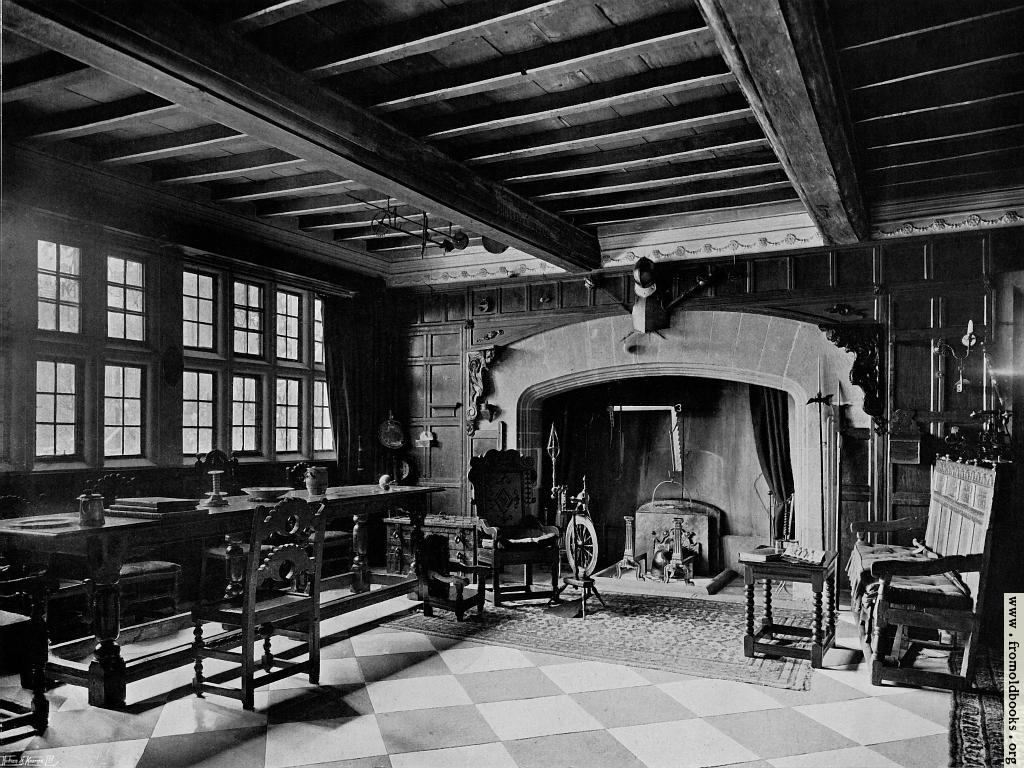 369.—The West End Of The Hall., in Kildwick, Yorkshire, England more

Kildwick Hall is a Grade II* listed Jacobean country house, and the Hall is still (Nov. 2005) very much as pictured here.

“Kildwick Hall lies in the same moorland district of Yorkshire that the Brontë sisters have made so well known to us by their lives and their writings. They lived at Haworth Parsonage, a little south of that growing industrial centre, the town of Keighley, to the north of which Kildwick lies. The nine miles that intervene was a long distance for so stay-at-home a family as the Brontës, but the Hall and its owner must have been well known to Charlotte, since she took her nom de plume from there. Kildwick Hall is the old home of the Currer family, and was owned by a Miss Currer when Charlotte Brontë, wanting, as she tells us, to find a pseudonym that might pass for a man without using a definitely male Christian name, assumed authorship as Currer Bell. Her reasons for that particular choice she does not tell; but it should be noticed that Currers mated wit Haworths and that the Haworth arms are impaled by those of Currer over the entrance door of the house.

That house—as originally planned, and as it remains with certain additions and modifications—has a close likeness to the general type of the halls of the small Yorkshire moorland squires that the sisters knew and described, as Emily Brontë did the one she named “Wuthering Heights.”

Though Kildwick is on a hillside, it was certainly not in her mind when she wrote her book, yet the description she gives of Heathcliff’s house answers for that of the Currers: “One step brought us into the family sitting-room without any introductory lobby or passage: they call it here ‘the house’ pre-eminently.” Thus the hall at Kildwick opens straight from the south porch, and was the main room of the house (Fig. 369). It preserves its massive rafter ceiling like that wich the authoress describes as having “never been underdrawn; its entire anatomy lay bare to an inquiring eye.” (pp. 318, 320)

While I was researching this Web page (NOvember 2005) I found that Kildwick Hall was for sale for £2.5 million. Buy Kildwick Hall Now. There is also an article in The Times about it: The full Bronte