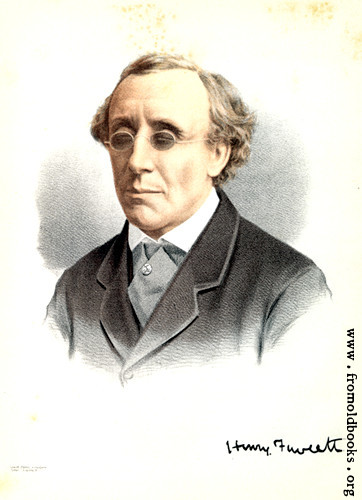 Here he has receding hair and spectacles, and sports a very Victorian cravat.

The portrait is described as “copied, by permission, from a Photograph by the London Stereoscopic Company.”