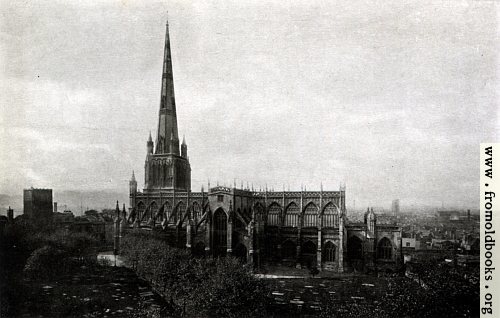 Admiral Sir William Pen (1621 – 70), son of Giles Penn of Redcliffe, was buried at St Mary Redcliffe Church. He was a squadron commander in Cromwell’s Navy. He received Pennsylvania as a land grant in exchange for services rendered to King Charles II, and founded a Quaker colony there. Admiral Penn is buried in the church shown here. I don’t know how he would have felt about that, as a Quaker!

Thomas Chatterton, the poet (1752 – 1770) was also associated with this church, according to Who Lies Here by Michael Kerrigan.