Paracelsus receives from the Inspiration of Spiritsdetails 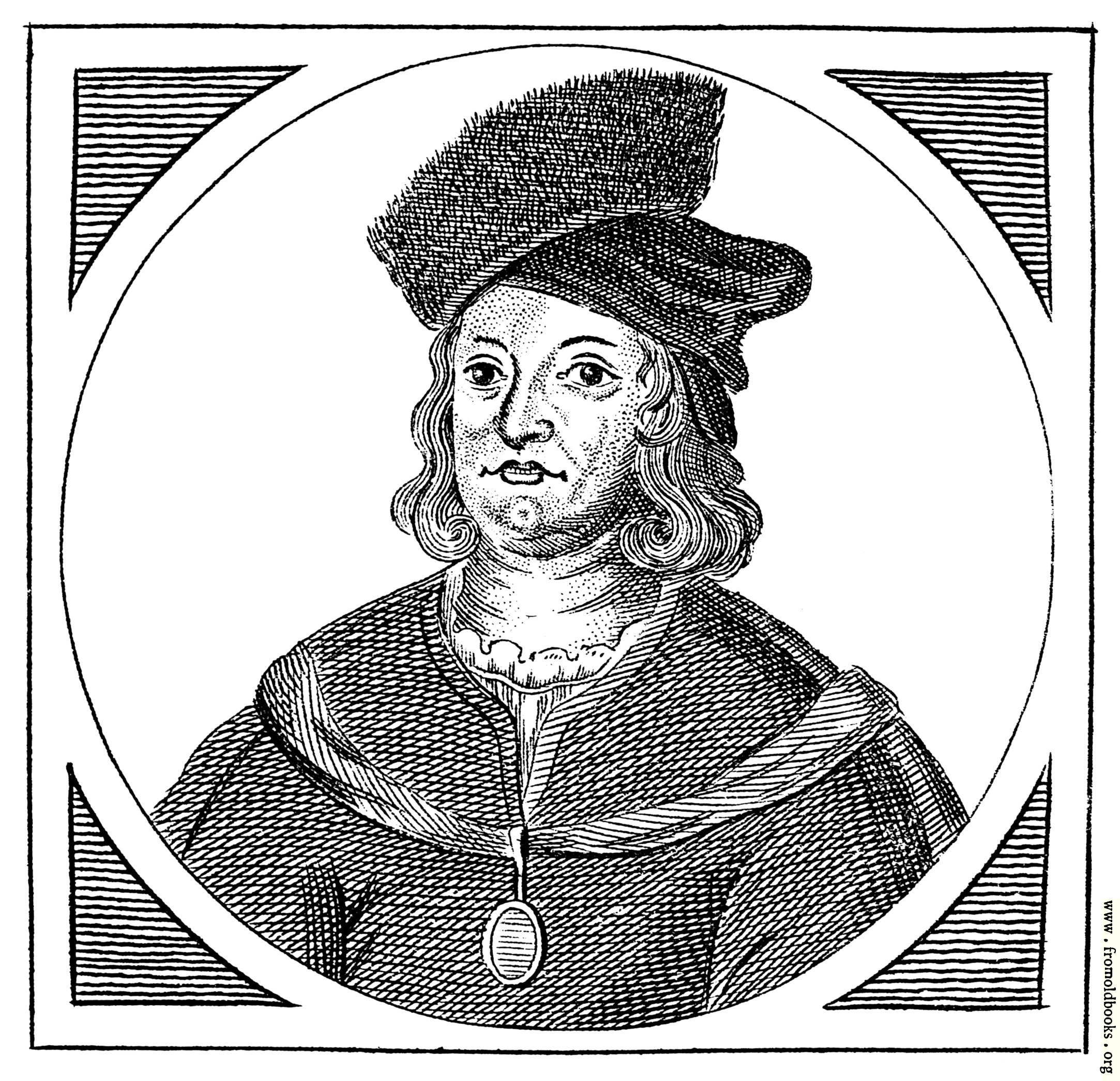 Paracelsus receives from the Inspiration of Spirits more

Paracelsus receives from the Inspiration of Spirits

The actual caption in the figure is PARACELSUS Receits from the Inſpiration of Spirits.

Paracelsus was a great cabalist, physician, astrologer, and magician, and appears to have been intimately acquainted with all the secret and occult properties of nature. He was the first we know of who ever treated upon animal magnetism; and his performances in that line were such as to astonish the world, and to draw upon him the united gratulations of the diseased and infirm. His method, notwithstanding it is so clearly laid down by himself, and demonftrated by a variety of pleasing examples in his works, has lain dormant till the present time; and now it begins again, under the successful endeavours of a few persevering individuals, to convince mankind that the secret and occult properties of nature are not yet half known or understood; nor their advantages received with that thankfulness and regard which ought incessantly to be poured forth to the great Author of our being, for the blessings that may so easily be derived from them. This was the opinion and nearly the words of Paracelsus himself, who hath been recorded by all our biographers, as a learned, judicious, and ingenious, philosopher. Yet his having been so much addicted to magical rites and ceremonies, and having had familiarity with spirits and devils, and performed so many wonderful conjurations through their means, caused him to have been ever supposed to have done by the agency of spirits what was really the true and genuine effects of nature only.—In the annexed engraving I have given portraits of the above six extraordinary personages. (p. 1101)

Biography of Paracelsus from c. 1810