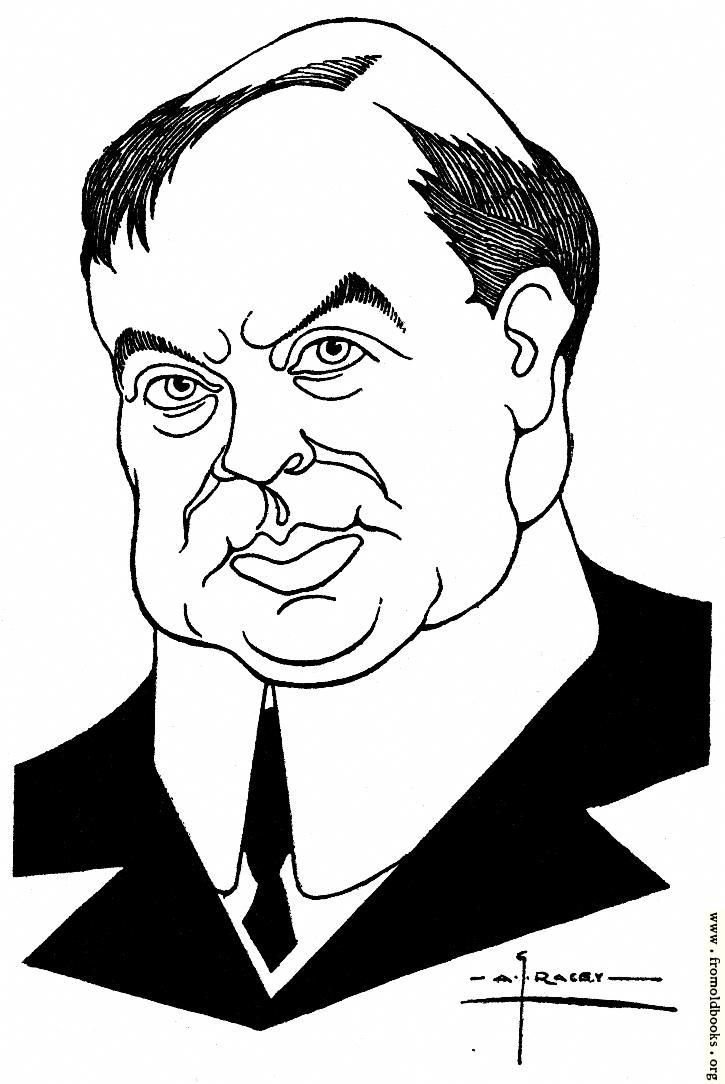 William Lyon Mackenzie King is Prime Minister of Canada by virtue of a coin that turned up tails when the run of the risk indicated that heads would win. If heads had turned up—a circumstance which even Mr King’s closest friends deemed certain, so certain that it is still impossib;e to convince politically sapient gentlemen that the tossing was not done with a coin from Mr. King’s own trousers—the gentleman whose rank appears at the top of the page [Prime Minister] would have become a comparatively obscure economist and writer of words again, and Arthur Meighan, instead of devoting his days to money-making, would be Prime Minister of Canada. Unfortunately for Mr. Meighan’s political luck, his own head was the one on the under side of the coin.” (p. 41)

Mr. King was a member of the Liberal party, opposing the Conservatives.