The Antiquities of England and Wales (page 2/7) 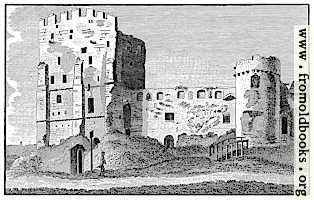 
DESCRIPTION of PORTCHESTER-CASTLE, in Hampshire. [more...] [$] 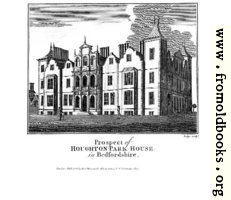 Prospect of Houghton-Park-House in Bedfordshire 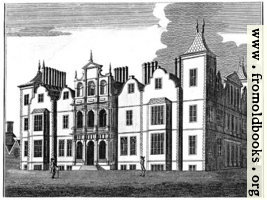 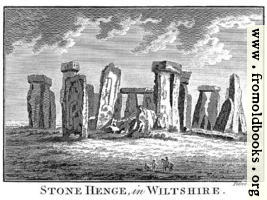 
A version of Stone Henge in Wiltshire [1780] with the publisher’s name removed from the bottom, making it the right shape for many computer screens. There is also a widescreen stonehenge wallpaper versions. [more...] [$] 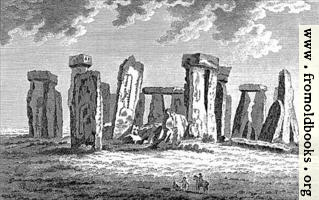 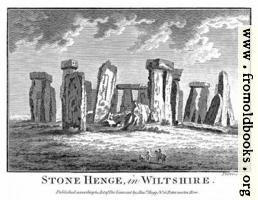 
Stonehenge in a woodcut from 1786. I would not assume that the drawing is very accurate. In the foreground is a group of people on the ground, to give a sense of scale. [more...] [$] 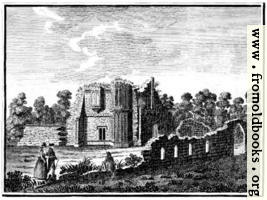 
Ramsey Abbey was a Benedictine abbey founded in 969; it was closed at the Dissolution of the Monasteries, and the stone was later used to build a number of Cambridge colleges. Today, part of what is left of the Abbey forms part of Abbey College, a school. This 1786 engraving shows the buildings in an advanced state of ruin. To give scale to the drawing, [...] [more...] [$] 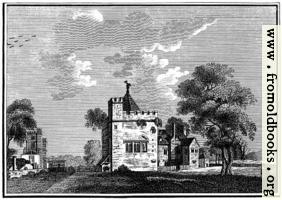 140.—The Old Kitchen at Stanton Harcourt, in Oxfordshire


Published according to Act of Parliament by Alexr. Hogg, No 16 Paternoster Row. [more...] [$]

Plan of Burgh Castle in Suffolk.


Burgh Castle is next to Breydon Water on the Norfolk/Suffolk border. It is (or was) a Roman fort, built in the 3rd century. [more...] [$]

Plan of Burgh Castle in Suffolk.


Burgh Castle is next to Breydon Water on the Norfolk/Suffolk border. It is (or was) a Roman fort, built in the 3rd century. The plan marks the locations of the Prætorian (by which it means the Prætorium, or the place in the fort where the commander lived); presumably the label in this map is [...] [more...] [$] 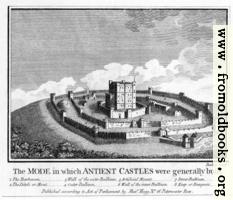 The Mode in which Antient Castles were generally built.