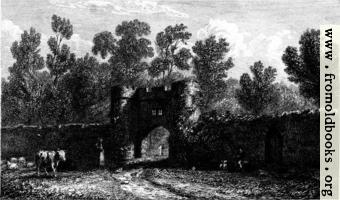 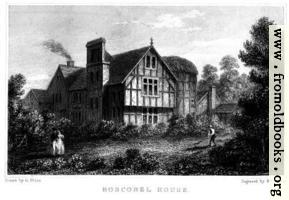 
This is the house that sheltered King Charles II after the battle of Worcester. [more...] [$] 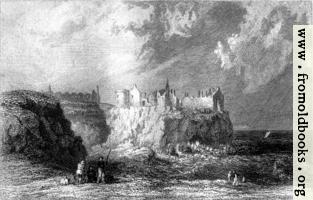 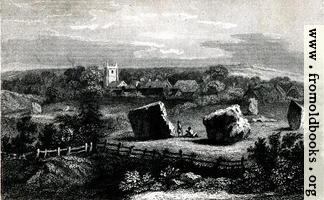 Pictures from The Youth’s Instructor and Guardian for 1830. This appears to have been an evangelical Christian monthly publication produced by J. Mason. I have Volume XIV (1830).