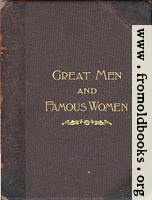 
A plain binding with gold lettering. [$] 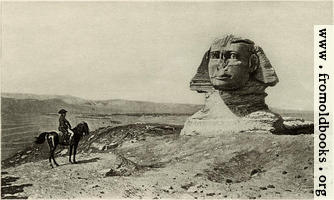 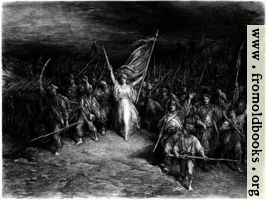 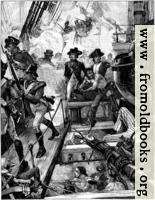