Gems by the Way-Side: An Offering of Purity and Truth (page 2/2)

Front cover, Gems by the Wayside


Buckram or cloth with stamped pattern, with a gold inlay. I have made a separate image for the Victorian border formed by the stamped gold. [more...] [$]


This Victorian decorative border is taken from the cover of the book; it features flowers and berries. Note that it is made from eight separate pieces that you could move around if you wanted: for example, to make a square border, remove the centre pieces from ether side. The design had an extra thick rectangular box around it originally, and that [...] [more...] [$] 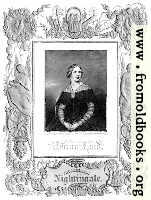 
Jenny Lind – Johanna Maria Lind (1820 – 1887) was a Swedish opera singer; she was called the Swedish Nightingale because of her beautiful voice. She sang in many cities in Europe, became a friend to royalty, and even went to America. She donated the proceeds of her American concerts to founding free schools in Sweden. From 1855 she lived in England, [...] [more...] [$] 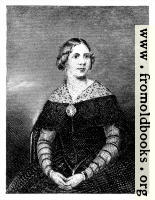 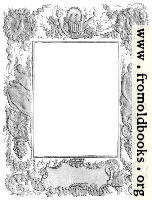 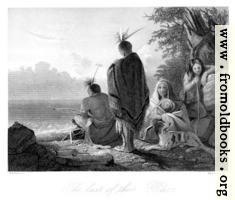 The Last of their Race


A family of First Nations (Native) people at the shore, including two men, two women and an infant. The picture is fanciful: headdresses and other regalia weer not generally worn lightly, and were [...] [more...] [$] 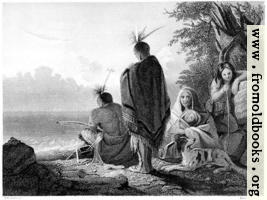 The Last of their Race (wallpaper version)


A Desktop background/ Wallpaper version of The Last of their Race, made by cutting off the caption at the bototm. [more...] [$] 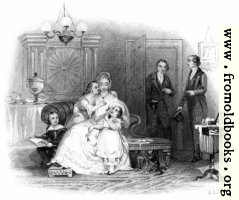 It is the home comforts and fireside virtues


A lady—we may assume the mother—sits on a couch, or chaise-longue, with a girl on her lap and another against her shoulder; a boy sits next to her with a picture-book. In the background, two men [...] [more...] [$]