The front cover is green with gold foil. [$] 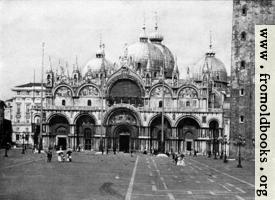 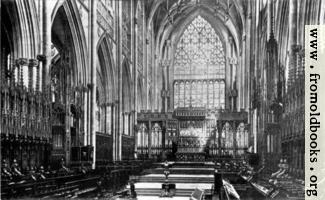 The Cathedral of York


Better known today as York Minster. The cathedral church of St. Peter was founded in the 7th century; the present building was begun in 1172, but took 300 years to complete. [more...] [$] 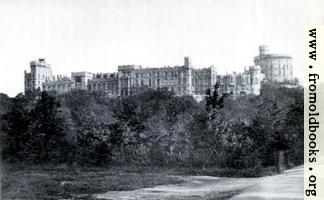 
This shot really brings out the size of the castle, the largest occupied castle in the world and still today a royal palace. [$]

The Cathedral of Lincoln. 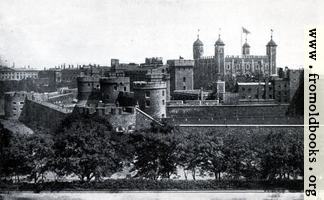 
The main keep (the White Tower) was probably build around 1070, so it’ll be having its thousandth birthday soon. [$] 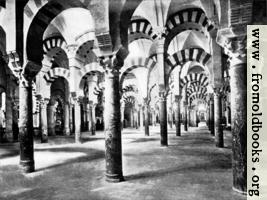 
The interior of the great Mosque of Cordova, the La Mezquita. Abd al-Rahman I began construction in A.D. 785 (give or take a year). The stones are actually red and white. The building was [...] [more...] [$] 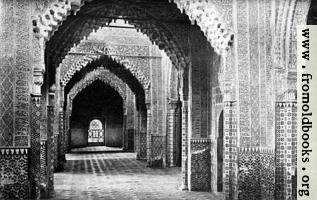 
“When you issue from these dark passages into this large space flooded with light, the effect is similar to that produced by a diorama. You can almost fancy that an enchanter’s wand has transported you to the Orient of four or five centuries ago. Time, which changes everything [...] [more...] [$]