John Seller was a 17th century cartographer based in the London district of Wapping. He was Hydrographer (that is, map-maper of water, someone who prepares sea charts and so forth) to King Charles II. He later went on a map-maping journey around Great Britain, but this was not successful. 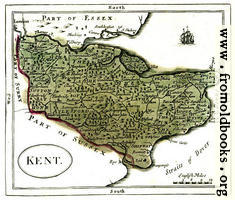 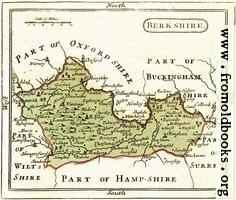 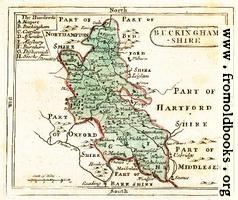 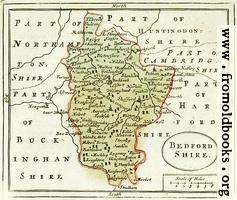 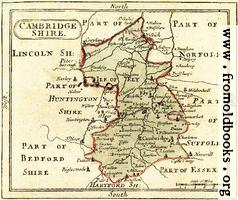 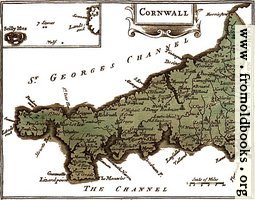 Later, though, Seller worked on an atlas of the British Isles, and despite a false start, he eventually published Anglia Contracta in 1696, which was a set of small maps, just a few inches across (up to, say, 10cm), designed to be easy to carry. The book was very successful, an John Seller made several editions.