Although Joseph Pennell lived in London from 1884, he was born in Philidelphia in either 1857 or 1860. He taught at the Slade School of Art but was best known for his work as an illustrator (and also as an author). He often worked with his wife, Elizabeth Robins Pennell. He produced over 1500 illustrations, of which more than 600 were lithographs, mostly on landscape an architecture-related subjects. 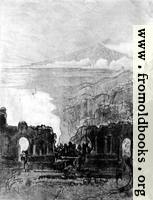 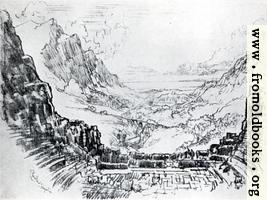 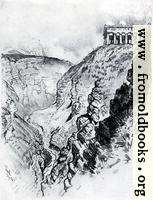 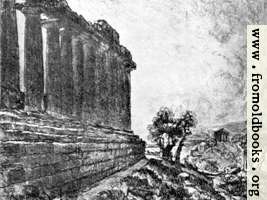 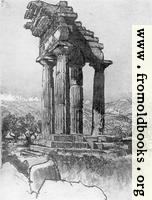 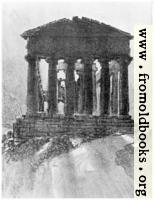 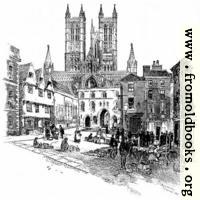 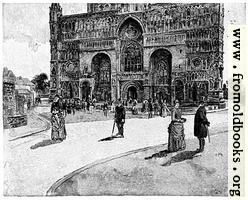 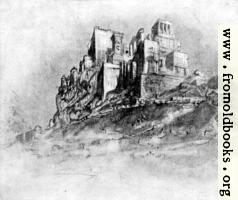 Pennell moved back to the USA in the First World War, and died in Brooklyn, New York. Many of his papers ended up at Penn Libraries at the University of Pennsylvania.