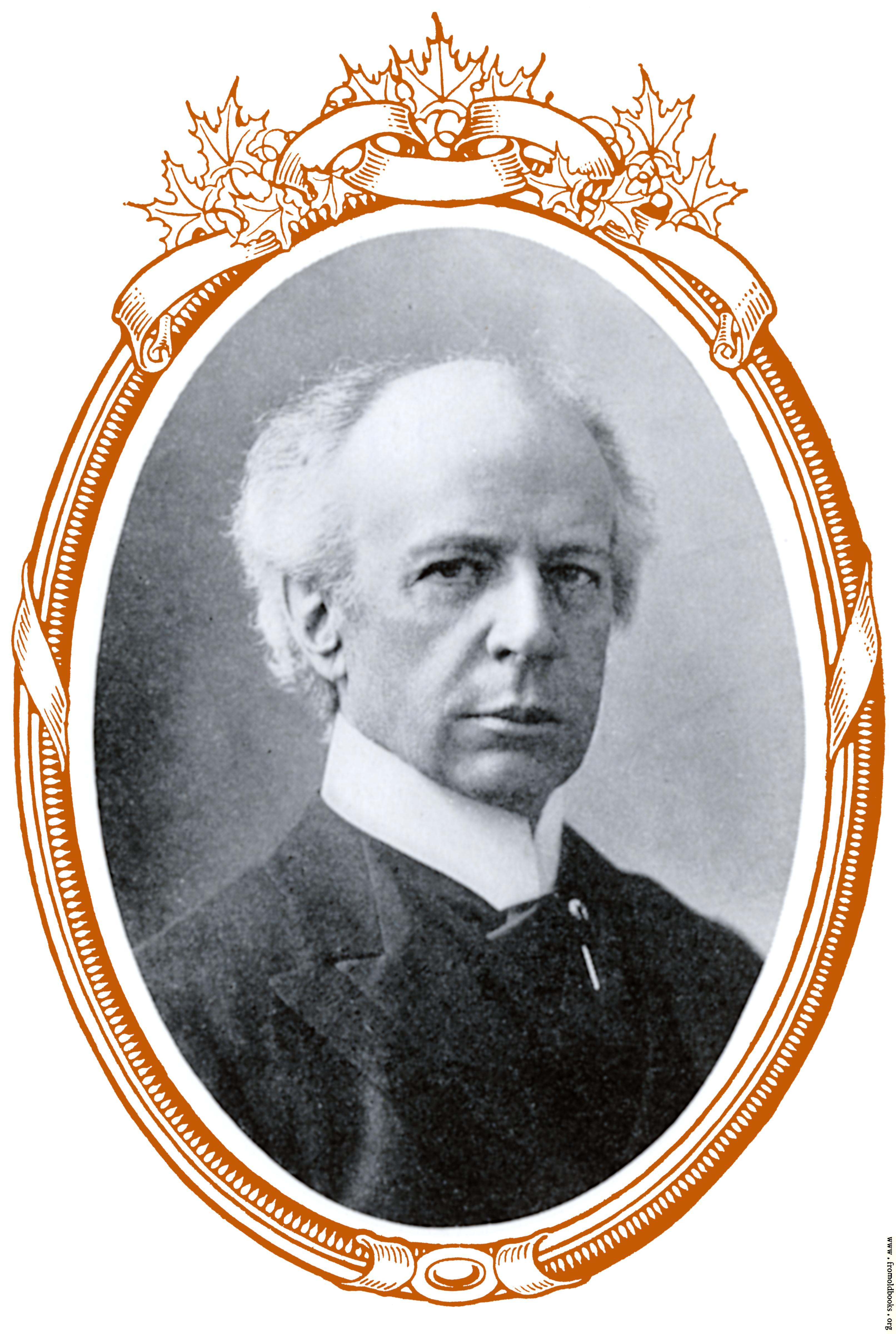 “We have learned to love British Institutions, because in British Institutions we have found more freedom than we could have had as subjects of France; and how many times in that grand old city (Quebec) which I have the honour to represent, looking at the banner of St. George waving over her proud citadel, how many times have I said to myself that that flag represented the defeat of my ancestors, but at the same time recalled the thought that it was the flag the most precious to the human race, the flag of liberty. I love England, I honour and esteem England Institutions. I donot regret that we are now subjects pf the Queen instead of France, but may my right hand wither at my side if my memories of my forefathers ever cease to be dear to my heart.”

Thus, at Toronto in the year 1887, Wilfred Laurier declared his nationality and proclaimed himself a Canadian. This great statesman was no parochial or provincial patriot, no member of a class or schism or a cult; he was not merely of Quebec a French Catholic, he as of all Canada a Canadian; and one of the greatest of them all.” (p. 97)

I have made the oval border available as a separate image.