Wollaton Hall From the North-Eastdetails 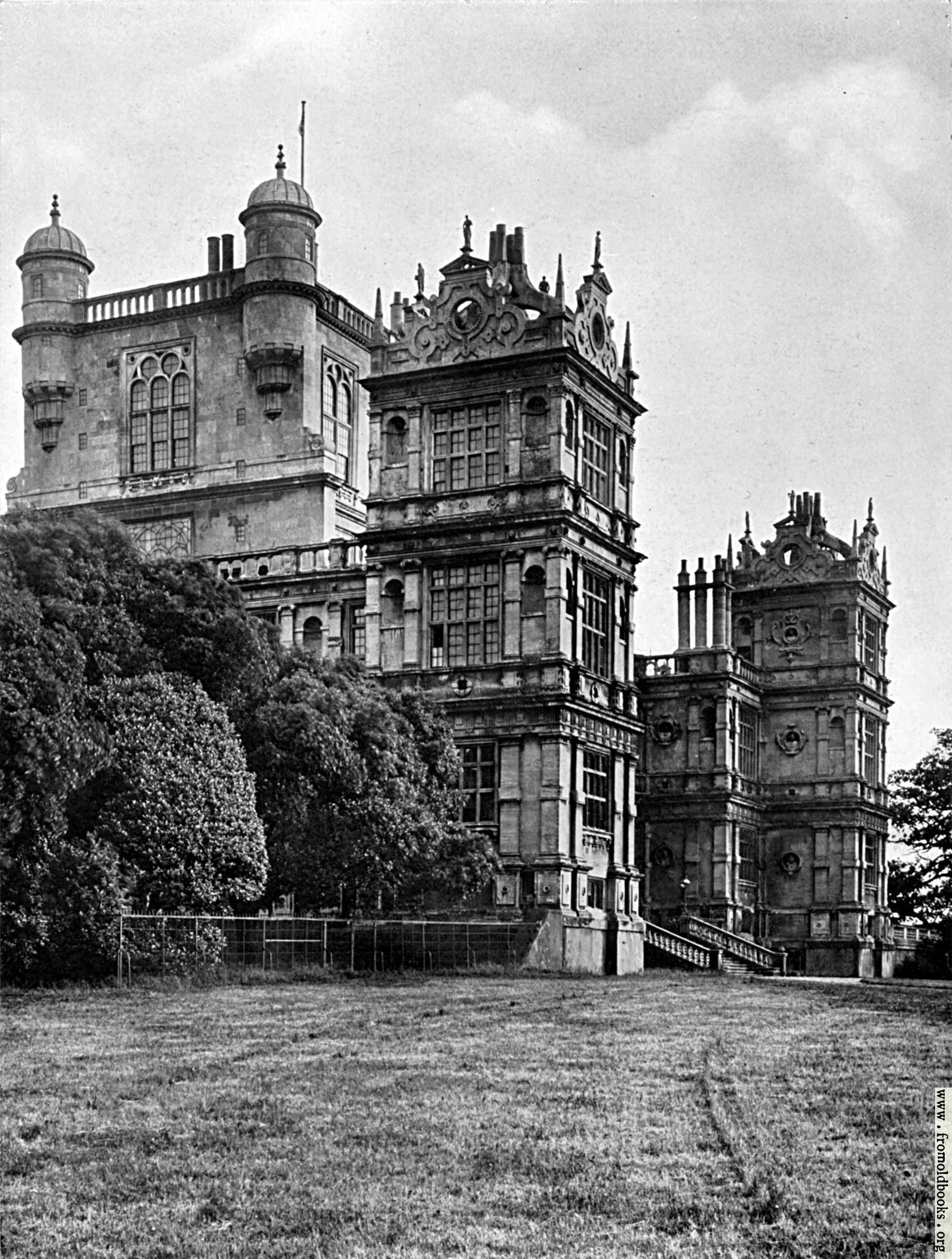 Wollaton Hall From the North-East, in Nottingham, Nottinghamshire, England more

Wollaton Hall From the North-East

Wollaton Hall was designed by Robert Smythson and completed in the 1588. It has been described as the first English house to abandon the traditional central courtyard; instead it had a high-ceilinged great hall with gallery windows to led in the light.

“[...] in Wollaton Church we find a monument (Fig. 238) to
Mr. Robert Smythson, Gent., Architector and Surveyor unto the most worthy house of Wollaton with diverse others of great account.” (p. 183, with spelling modernised) It seems that the main designer may have been John Thorpe, with Robert Smythson doing the surveying. At any rate the exterior of the house appears to have survived untouched.

See also Some snapshots of the hall and surroundings