Henry VIII and His Six Wivesdetails 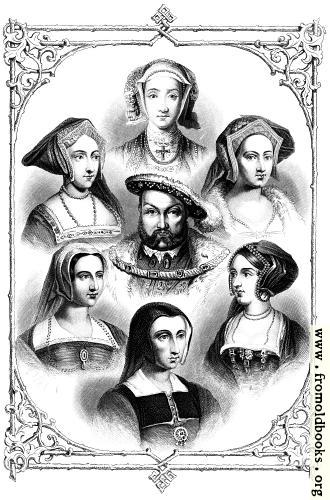 Henry VIII and His Six Wives

Although it seems Henry liked his women, one should also remember that he had some difficulty in producing a male heir suitable for the throne, and that the succession was by no means certain.