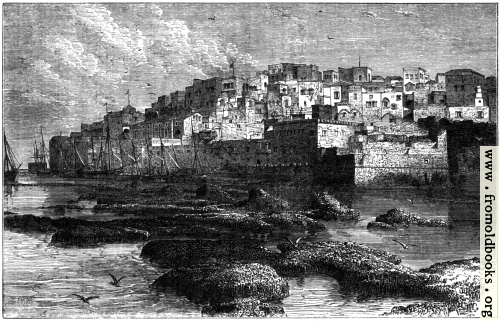 (p. 626). Historians belive that Jaffa is the only port in the world which can boast uninterrupted inhabitation throughout its entire existence. The Canaanites founded the city in the 18th Century BCE and called it Jaffa (Yafa in Arabic) (the beautiful). It’s in Palestine, but has been occupied by the Israeli military since 1948.