Eric Gill was a British stone cutter and calligrapher; he designed several typefaces and was a student of Edward johnson who, together with William Morris, was a large part of the Arts and Craft movement and the reintroduction to Britain of calligraphy as an art from in the early 20th century. 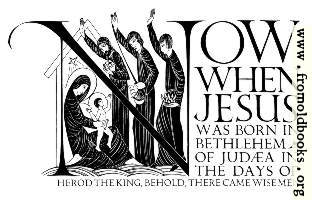 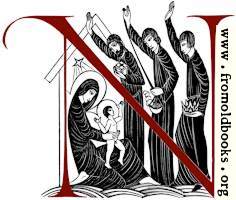 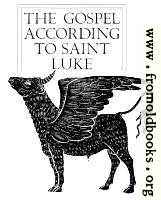 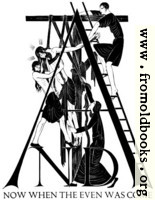 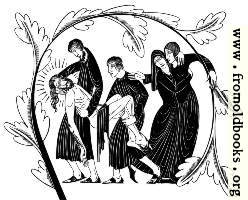 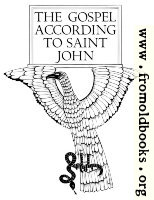 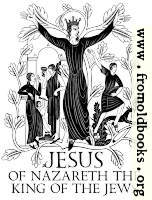 Eric Gill was a devout Catholic and his stone-carving can be seen in Coventry's new cathedral (it replaced the earlier one demolished by bombing in World War Two).

His work for the Golden Cockerel Four Gospels is almost a legend in rare book and typography circles because of the way he integrated his designs into the text.